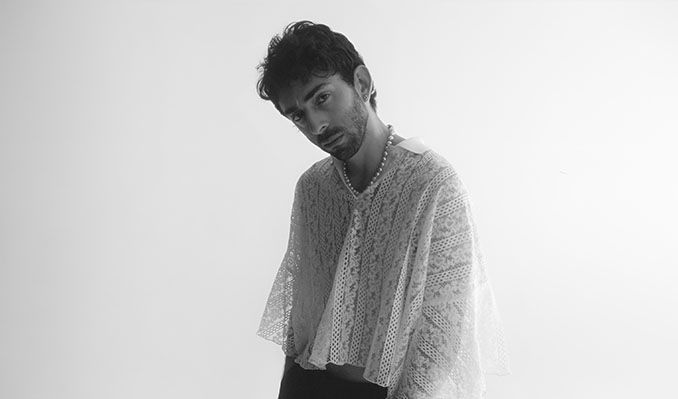 IMPORTANT COVID-19 UPDATE FOR LOS ANGELES COUNTY GOLDENVOICE VENUES: Due to the ongoing fight against COVID-19 in Los Angeles County, guests at indoor venues will be required to wear a face covering that covers both the nose and mouth at all times regardless of vaccination status except when actively eating or drinking. Gaiters, bandanas, and coverings with exhalation vents are prohibited: a face shield still requires a face covering. Guests unable to wear proper face coverings will not be admitted into the venue. Please note that events will be presented in accordance with applicable public health conditions as of the date of such event and which may change at any time as determined by federal, state or local government agencies or instrumentalities, artists or the promoter; such requirements may include, without limitation, changes to capacity, attendance procedures and entry requirements, such as proof of vaccination and/or a negative test, and other protective measures. For the most up to date information, please continue to refer to our website, www.Goldenvoice.com. Thank you.

Born in Atlanta, GA, Mateo Arias (¿Téo?) is the son of Colombian parents and younger brother actor Moises Arias (Five Feet Apart, Monos). Mateo was brought up bilingual and is fluent in Spanish and English. Mateo discovered his love for the arts at an early age and would produce and star in various independent and studio films. In addition to being in front of the camera as a young actor, he simultaneously explored his love of music and soon discovered his voice would lead his creative path in a musical direction, producing original content as young as ten years old. Mateo's admiration for his culture and international background profoundly influences his music and explains his transcendent career worldwide. Since his debut single "Uno Dos" (2017) featured longtime friend and collaborator Jaden Smith, ¿Téo? has garnered millions of listeners and has captured audiences during his concert tours and in theaters - appearing recently in Sony's feature film Blast Beat (out now in select theatres), with his brother Moises, Colombian American star Kali Uchis, and Diane Guerrero (Netflix's Orange is the New Black) which premiered at the 2020 Sundance Film Festival. ¿Téo? has developed a genre that draws elements of Bossa-Nova, Hip Hop, and Alternative complemented by his very distinct and hypnotizing voice, a genre that he and his fans refer to as "NeoAmerican." ¿Téo? 's below-the-radar approach and mystique elements surrounding him have created a movement that follows him. His new album, Sol, represents ¿Téo? 's multi-faceted, all-encompassing approach to music and is highlighted by recent singles "Buzzed "(feat. Willow Smith), “What’s On Ur Mind" and Suplicar," the latter of which has quickly garnered millions of independent streams.

Read More
*Service and handling fees are added to the price of each ticket.